2 decades of experience in Information Technology and Business Solution Services.

He is a Techno-Commercial professional having 21 years of Experience and Engaged in IT and Business Services since 1995. He has started his career in IT at the Dawn of IT Industry in India, 1995. He has worked with leading IT companies of Gujarat in his initial career of 2 years.

He has done Diploma in RDBMS Technology in the year 1997.

He has started his own company in September 1997 and since then he has floated 3 companies and all are thriving at their best.

When most of the men were sleeping early morning, he got an idea at the same time, when he woke up for nature’s call his sub conscious mind was thinking to promote Gujarat thus the idea was born and this idea becomes his passion the “Made in Gujarat” then the story begins

Â Birth of an Idea –

He is the creator of an idea, Concept Made In Gujarat. It came into his mind to support and enhance the Grass Root level industries, companies, brands & Products of Gujarat to promote themselves at the core of the other countries

Born and brought up in Gujarat and being a Gujarati he always has a dream to give back to his state whatever he has received from the Gujarat.

Why Made In Gujarat

He is molding the industries, Innovators, Creators, Technocrats ideas into reality and creating the twin Identity of Gujarat & Gujarat made various kinds of products

To strengthen them, to make them resourceful, to give them their place amongst 1000++ business people he stands ahead of them all and showing them miracle miles of Trade. 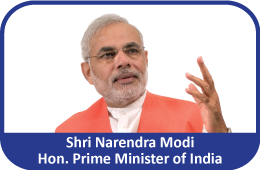 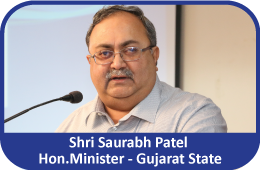 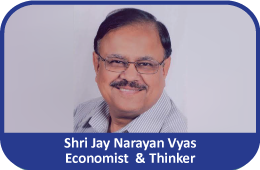 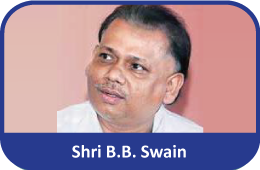 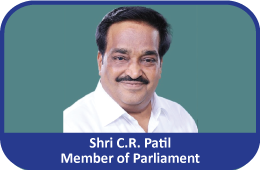 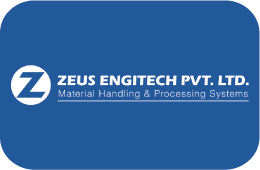